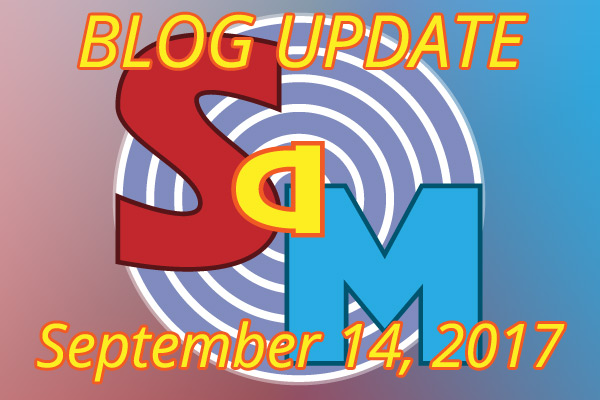 This is an impromptu blog update, but I wanted to fill my readers in on what I plan to do and to briefly discuss some current events.

Before I began, and would like to say again that many of us are worried about those who reside in areas hit by recent natural disasters (hurricanes, earthquakes, and flooding) around the world. I would like to talk about these stories next week, including relief efforts. This has been an extremely rough season.

As some of you know, Hillary Clinton has released a book entitled What Happened about the past presidential election. I would like to discuss the leaks of that book and some of the reactions to it so far. I haven’t bought it myself, but I am looking at some of the previews and interviews Clinton has given to promote her work.

This also leads me to …

The Rift on the Left Series

Of course, there are more important things to worry about right now, but I realized I needed to simplify this series for myself. Originally, I planned to include a big ol’ timeline as part of the post. But on second thought, I realized so much text would detract from the theme of the series. Instead, I will later include a separate post that accounts for major highlights of the past election. (My overview has been updated accordingly.)

I don’t know when I will publish the next post in the series, but it could come as early as this month. And since former secretary Clinton released her book, I’d though I would have to speed it up a little.

Should I buy the book?

Anything Else for this Blog Update?

There are two posts I would like to make before this month is up. One concerns the Medicare-for-All bills that are currently being promoted in Congress. Another topic is about basic income. The latter is something Hillary Clinton mentioned in a recent interview with Vox’s Ezra Klein and it’s an interesting subject.