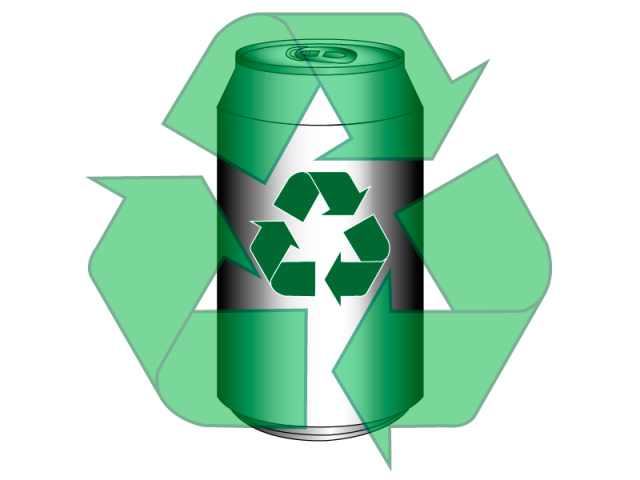 Well … I don’t exactly have the schedule excuse, at least for this week. But my focus wasn’t exactly there. I was a bit tired, but on the whole, I’ve gotten more sleep in the last week. It feels good to get at least 6-7 hours of sleep.

What I can do now is share a little story about my experience yesterday.

On to My Recycling Center Story

You know, when I get the chance, I like to go recycle cans and bottles. (Unfortunately, not all recycling centers take newspapers, but I rarely get those anyway. I get most of my news from various publications on the Web.)

Yesterday, I went to a recycling center with my mother so we could get rid of our recyclables. It was close to closing time and many of the containers at the center were in use. Fortunately, there was a kind man there who handed me some containers as they were available.

I needed four total containers, because I had quite a bit of “cloudy” bottles. (Cloudy bottles are the types of containers that hold milk, some brands of water, and some other drinks, although milk bottles are rarely accepted by recycling centers.) Those took up two containers by themselves.

Anyway, that wasn’t all the man did for me. He also knew that the center we were at also accepted coupons from a green book. Not only did he find his own, but he stepped out of line to find some for me and two other ladies in line before me. (They might have been another mother and daughter pair.)

At first, I wasn’t sure if the coupon would be accepted. But it turns out that the recycling center did in fact take those coupons. After everything was counted, I got over $12 for all that! It’s a small sum, but that was probably twice what I would have received normally.

(Let it be known I like keeping even small sums, because those can add up. I just love saving money. I’ve been that way since childhood.)

But more importantly, I was struck by how nice and helpful that man was. He didn’t have to help anyone out, yet he did. Even if that was a small gesture, it was pretty sweet. It was a reminded that I can find nice people anywhere.

These are some pretty sweet prompts, too: