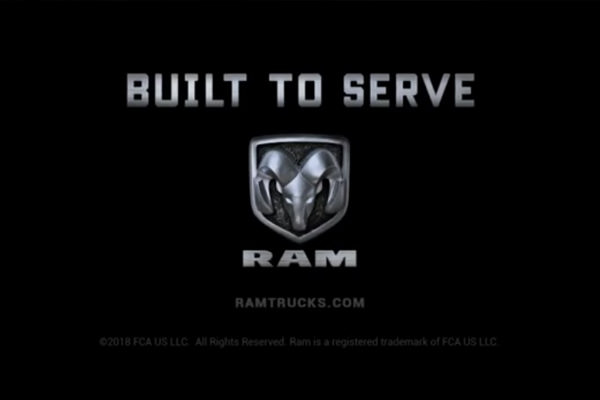 END_OF_DOCUMENT_TOKEN_TO_BE_REPLACED

Earlier this year, I finished the series of posts on Things I Don’t Like About Television. In all honesty, those posts need to be revisited, especially since so many things have changed in the past few months alone. But now, I want to talk about something I like about television: FOX’s Bob’s Burgers, which was created by Loren Bouchard and first aired in 2011.

END_OF_DOCUMENT_TOKEN_TO_BE_REPLACED

Did someone say Bernie Sanders?

Hey everyone. This will be another short Write Anything Wednesday post.

END_OF_DOCUMENT_TOKEN_TO_BE_REPLACED

To be honest, I haven’t been that interested in the Olympics this year.

Sure, there are good things to say about the performance of USA athletes. Michael Phelps extended his record medal count. Simone Biles emerged as the leader Ladies’ gymnast.

I have watched the two-week festivities in some fashion for at least the past 16 years, but this year is different. Why is that? There are two reasons.

END_OF_DOCUMENT_TOKEN_TO_BE_REPLACED

Hello, readers! It’s Write Anything Wednesday. This week, I was talking to my nephew and we were talking about a movie that didn’t need a sequel: “Home Alone.”

In total, there were at least four Home Alone movies in total. There may be a fifth out there somewhere, but I’m not sure.

The first movie was a bona fide hit namely because of how adorable Macaulay Culkin was. Prior to filming “Home Alone,” Culkin was in “Uncle Buck,” another memorable movie from John Hughes.

END_OF_DOCUMENT_TOKEN_TO_BE_REPLACED

“Fools rush in where angels fear to tread”

Let me first start this post off with a story.

END_OF_DOCUMENT_TOKEN_TO_BE_REPLACED

Well, here we are. After 36 posts of my ranting, it has come to this.

To quickly review, here are the posts in this series with short descriptions of what they were about:

END_OF_DOCUMENT_TOKEN_TO_BE_REPLACED

The information is this post may not entirely pertain to television viewing, but the policies of these companies do of course have an enormous effect in that regard. And note: that “cable providers” includes satellite companies, as well.

END_OF_DOCUMENT_TOKEN_TO_BE_REPLACED

When you watch television long enough and follow entertainment news, you will eventually come across a discussion of ratings. How are they collected? What do they mean?

In America, we have the Nielsen Ratings System. The scope of it is limited, but it’s results could be totally ignored by networks.

There are politics of behind the scenes of networks. First, they may look at the ratings and decide to cut well-written shows from the lineup due to supposedly low viewership or keep in lesser shows because viewers seem to like the hot lead actress.

END_OF_DOCUMENT_TOKEN_TO_BE_REPLACED

WARNING: This post contains a series of curse words and other terms that are unfit for polite discussion. Read at your own risk.