A couple of days ago, I took to this blog to complain about Windows 10 and how I lost a lot of documents because of it. Well, I still lost much of the work I did over the past 2+ years after resetting my operating system, but the good news is that I recovered most of my art projects and images from when I migrated from my old computer to this current one.

This is somewhat of a blog update, but this is mostly a rant about Windows 10 and why it is a hot, steaming pile of garbage, so I will give you a warning: Yes, I will use curse words in this post. While I censored myself in the title and image, the text of this post will not be censored. If you don’t like that, don’t even bother lecturing about my word usage. Just use the back button. That said …

This month, I had to deal with some computer issues. For some reason, my laptop had issues with its internal hard drive, and I received messages that the hard drive had errors. During auto repair, my stupid laptop would take forever to diagnose the problem and to restart. After days of waiting, I was finally able to log back on, but that’s not where my problems ended.

END_OF_DOCUMENT_TOKEN_TO_BE_REPLACED

Well, it looks like I may have solved one computer problem, although there is still room to worry.

END_OF_DOCUMENT_TOKEN_TO_BE_REPLACED 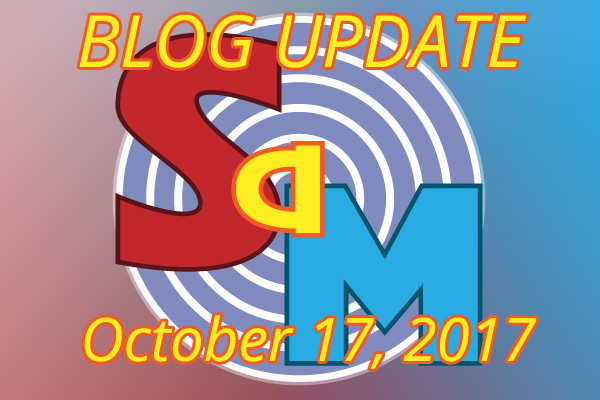 Right now, I am doing a sort of backup for my computer. Since the thing is dying, there’s not point in doing a normal one anymore. What I’m doing is copying my most important files unto my backup hard drive so I can move those copies to my new computer (once I’m able to purchase it).

This process is taking so long, though, so I’m behind schedule this week. I just don’t want to overheat this computer while working on multiple things at once, but we’ll see.

END_OF_DOCUMENT_TOKEN_TO_BE_REPLACED

I am thisclose to taking a sledgehammer to my computer.

Today, I tried to run a backup on the stupid thing, but all attempts were unsuccessful. Twice, this stupid mix of plastic, metal, and silicone shut itself down due to overheating. Both times, the backup stopped itself, forcing me to try again.

After the third or fourth failed attempt, I lost my temper and threw my external hard drive across the room. (It’s a small, portable one. I guess it still works, but it sucks, too.)

Not only was this backup taking 5ever to get 60% done, but my stinkin’ computer now acts like it can’t do more than one stinkin’ task before it overheats.

I really hate this thing and there’s so much I want and need to do online.

I really need a new one, so bad. (But I can’t afford one right now.)

By the way, Firefox still sucks for me, as well.