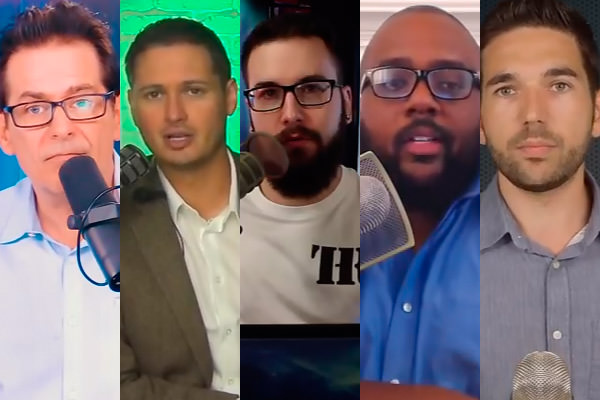 Last week, I weighed in on the Alex Jones controversy. In short, I said that I felt that his banishment certain platforms, namely Facebook and YouTube, was justified on the grounds that he violated their terms of service. Since then, the fight waged on, particularly among progressives. That part bothers me, but this situation has opened up a very important discussion about free speech and censorship.

This is going to be a three-parter. There’s a lot to go through, so here is my basic message:

Progressives need to talk this out while remaining respectful to each other. I know that this situation has revealed some people’s inner thoughts and to an extent, it is driven by schadenfreude. However, that is no reason for progressives to get mad at each other.

Also, we need to have an honest discussion about free speech and censorship. It’s important for lefties to get on the same page on this issue because they are their own best advocates.

In that spirit, I would like to reexamine this issue and figure out where I stand on it now. In this first part, I will examine the two sides in this issue — among progressives, of course. In the next two posts, I will look at what I now think about this situation and how we can move forward in this discussion.