I also meant to publish two more posts concerning the threat of more U.S. intervention in Syria, but never got around to it. This post and another are meant to tie in those events with current ones and a few other posts I made about the whole argument. Ultimately, I want to clarify my views on U.S. interventions and present more information.

END_OF_DOCUMENT_TOKEN_TO_BE_REPLACED

When opportunity knocks, open the door. 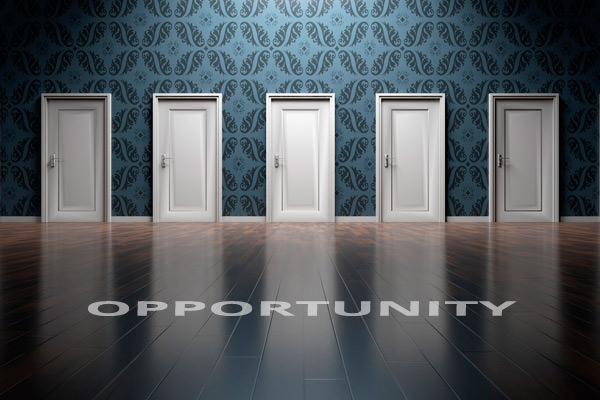 This post is a two-for-one, because as I was looking up the phrase I quoted, I found a phrase close to it: “Opportunity knocks once.” You can probably guess the meaning of either phrase, but the origins might not be as clear.

END_OF_DOCUMENT_TOKEN_TO_BE_REPLACED

Neoliberals and neoconservatives suck. Not only have they controlled American policy for the past 50+ years, but they threaten the very survival of the human race and this planet. Whenever people try to talk about solutions to solve the biggest crises facing the world, they are rebuffed by the same forces that have created those crises. I got a taste of it this week.

If you couldn’t tell, I’m really pissed right now, much like I was 3 ½ months ago because once again, I was arguing over the Internet. Yet instead of arguing about Syria (I have two more posts about it coming up), I was arguing about the type of future Americans want. In the process, I went against at least at least one neoconservative puke and two neoliberals, one worse than the other.

END_OF_DOCUMENT_TOKEN_TO_BE_REPLACED

How do you feel about George W. Bush? I never liked him, even if he seemed approachable. I just never agreed with his policies, nor did I appreciate how he got into the White House.

Many Americans are “reevaluating” his eight years in the White House, especially in the face of a Donald Trump presidency. Their opinions of him might also have conditioned by the ongoing campaign Bush has been waging to present himself in a better light, aided by the press. However, letting Bush off the hook is a huge mistake.

George W. Bush has been feeling himself ever since Donald Trump ran for president in 2016, and the latter has the numbers to boost his ego. George W. Bush left the White House with an overall approval rating of 34%, but he became just as popular as Bill Clinton just 7 years later. Of course, that jump was attributed in part to Trump.

Bush has received more since he actively distanced himself from Trump. Last year, the former made a veiled comment about the latter (then denied that he was talking about the guy). At one point, Bush also said that Trump made him look good by comparison.

The truth is Bush was worse than Trump is currently — although Trump is very, very bad right now. But when you take both of their legacies at length and look at all the things both these guys have done, Bush did a lot more damage. That’s because Bush had eight years to do damage.

Of course, there is a lot of time for Trump to catch up — and Trump will likely do more damage in just four years. In the meantime, we need to remember why Bush became such a hated figure around the world from 2001 to 2009.

END_OF_DOCUMENT_TOKEN_TO_BE_REPLACED

Just look at him lounging around. He’s really living the life of Riley, isn’t he?

This is a saying I have heard for years, and it’s one of those sayings with a meaning that is instinctively understood. If I was to guess when this saying originated, I probably would have guessed the 1940s, but the phrase is much older than that. It also has an interesting history.

END_OF_DOCUMENT_TOKEN_TO_BE_REPLACED

Dispatcher: Sergeant, be on the lookout. There is a suspect who just robbed a bank in the area. Witnesses saw him get away in a red Camaro. The suspect is armed and dangerous. 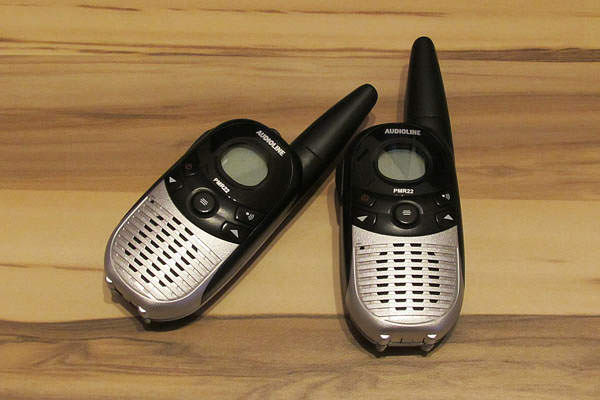 This week let’s look at a term that has obvious origins in the military. “Roger that” is only one of many procedure terms, but it has its own interesting history.

END_OF_DOCUMENT_TOKEN_TO_BE_REPLACED

I have long opposed the Electoral College and I now have 1 million more reasons to do so. One of them is the population shift in all 50 states.

Ever since I first heard of the Electoral College, I have always thought that it was undemocratic. It’s true. I first learned of the EC in the eighth grade (when my class was learning about the Constitution) and I was taken aback when I learned that people didn’t directly vote for the president. Sure, our votes generally decide who the electors vote for, but in 27 states, the electors can go against the popular vote.

Even though we have never really had to deal with faithless electors, a problem that we have seen twice this millennium is having an EC result that is different than the popular vote.

Because of the EC (and the Supreme Court and the shenanigans in Florida), we were stuck with George W. Bush in 2000 and now we got Trump, who lost the popular vote by nearly 3 million votes in 2016. This isn’t right; voters should be able to elect the president directly.

END_OF_DOCUMENT_TOKEN_TO_BE_REPLACED

Right now, there’s a net neutrality bill being considered in California. I talked about this in an earlier post, but SB 822 still faces hurdles in the California Assembly. One of the hurdles it has faced recently was in the Communications and Conveyance Committee last month. Now, it appears that the bill may be back on track, but I do not trust a few of the actors involved.

END_OF_DOCUMENT_TOKEN_TO_BE_REPLACED

We are going to fight for our rights and get them by any means necessary.

This is a phrase that can be applied today, but one that is at least 64 years old.

I first heard the phrase “by any means necessary” in the 1990s, during an episode of The Fresh Prince of Bel Air. In that episode, an activist friend of Phillip and Vivian Banks came to town and began influence Will and Carlton. The activist was still stuck in a 1960s mindset and she told Will that change needed to be fought for “by any means necessary.” Afterward, Will and Carlton tried to engage in their own activism while fighting to save the job of an unconventional teacher at their school.

At the time, I didn’t give much thought to what the phrase meant, especially since it was portrayed in such a negative light. The character who uttered the phrase in the Fresh Prince episode was stuck in time and labeled a radical, which is itself a loaded term. And while Uncle Phil and Aunt Viv were themselves activists in the 1960s, the writers made sure to make it clear that much of that was in the past.

With the past in mind …

END_OF_DOCUMENT_TOKEN_TO_BE_REPLACED

For this timeline, I would like to first look at the fallout from the 2016 general election. Then I will look at the 2017 elections, in order to provide a greater context for the midterms and for Democratic successes and failures in the age of Trump.

As I discussed in my Rift on the Left series, the Democrats had lost 1,042 seats across the country from 2009 to 2017, so the party had lots of ground to cover. The Democrats were provided a few openings in the first half of 2017, as Donald Trump plucked four congressional Republicans to join his cabinet. However, Democrats went 0 for 4 in the special elections where they tried to flip those seats.

The latter half of 2017 offered much more promise. As Democrats picked up in fundraising, individual candidates began to outraise Republicans. Also, November 2017 saw a host of Democratic and progressive victories across the country, even in places where Democrats were not expected to win. These victories gave Democrats a lot of momentum, which was met by a series of Republican retirements in Congress.

With that understood, let’s look at the events of late 2016 and the elections that occurred in 2017.