Originally, when I started writing about the topic of circle jerks, I had two people in mind. One of them is Jimmy Garoppolo. I have nothing against him personally (in fact, he is on one of two of my favorite NFL teams), but I have been picking up on some disturbing trends involving his fans.

As many NFL fans know, the quarterback position receives the most focus. For the most part, it’s understandable, because the QB touches the ball on offenses on almost every play. They are facilitators and they are responsible for conveying the plays, making adjustments, and getting their unit in position to execute those plays.

I acknowledge how tough it is for quarterbacks. The amount of football knowledge and preparation it takes is insane and they often receive much of the blame when their team loses. In that respect, I feel for these players. But I refuse to play along and heap all types of praise on just one player.

END_OF_DOCUMENT_TOKEN_TO_BE_REPLACED 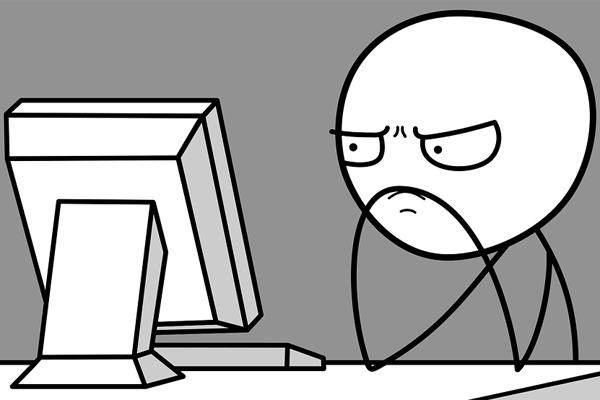