Why don’t you to make like a tree and leave. 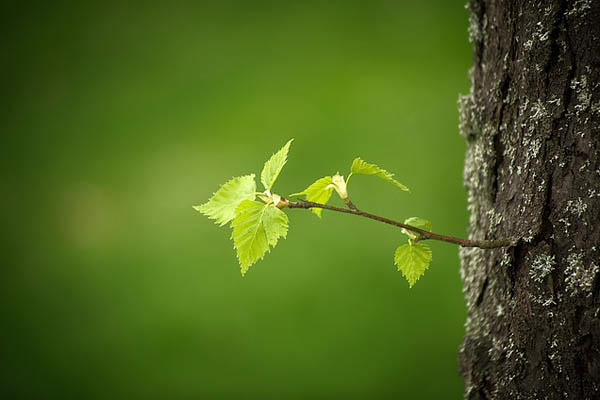 We are about 10 days away from Christmas, and I many people who observe the holiday have already started decorating. So, I’ve chosen a phrase that has something to do with trees, although it isn’t a very polite phrase.

Anyhow, most people who’ve heard of the phrase might connect it to a classic from the 1980’s called “Back to the Future,” although it was botched by the character who liked to use it. In the movie, high school bully Biff Tannen said a version of this idiom when he had a run-in with the main character, Marty McFly, who traveled to 1955 from 1985.

And in the first sequel, “Back to the Future II,” Old Biff was talking to his teenage self, who once again botched the phrase. Old Biff corrected himself.

Now, it might be easy to surmise what the phrase means, but I will discuss it anyway. However, the real mystery is when the idiom originated.