That girl has a face only a mother could love.

I know, I know. This isn’t a nice saying, but the search for its origin was well worth it. In the process, I was able to learn something new (as always) and I had an excuse to look a film I had never heard of before.

Before talking about the origin, let’s fist define what the saying means.

What Is ‘A Face Only a Mother Could Love’?

When someone says another person has “a face only a mother could love,” the former is saying the latter is very ugly. And since mothers generally have strong bonds with their children, mothers often refrain from disparaging their children, particularly in terms of those children’s appearance.

My search first took my to a page that had an excerpt from a book that contained Green Mythology. The page was about Perseus’ “foolhardy” quest to kill Medusa, who was one of three hideous Gorgons. The Gorgons were three sisters whose hair was made of serpents. Anyone who looked at their faces would turn to stone. 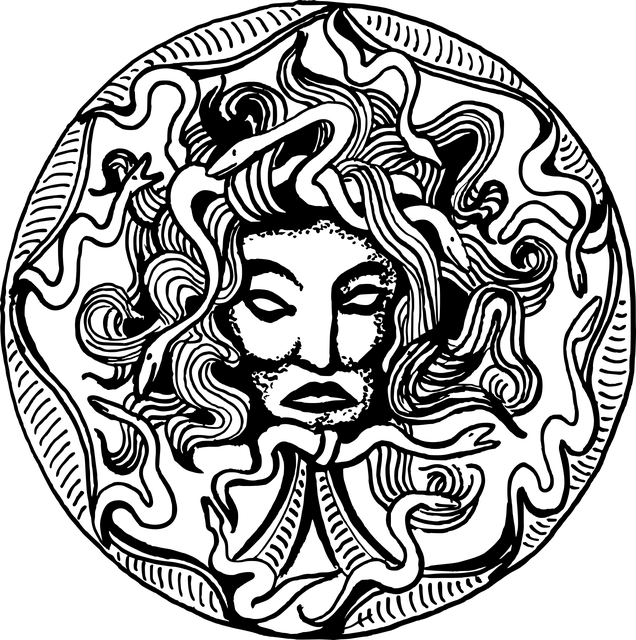 Sometimes, people make references to that story in order to insult others, too.

What Is the Origin of This Saying?

I’m not entirely sure, but by chance, I was directed to a page on the Turner Movie Classics website. After doing a number of searches, I saw the words “a face only a mother could love” in the rich text snippet for the result. I clicked through to see the page, which was about a movie called “Emma Mae.” The phrase “a face only a mother could love” turned up in one of the featured quotes from the movie.

I was able to find this movie online and I quite enjoyed it.

“Emma Mae” (alternatively called “Black Sister’s Revenge”) was a 1976 independent “Blaxploitation” film directed by Jamaa Fanaka while he was still a student at UCLA’s film school. This film was his second and it was used as his major thesis.

The title character was a naïve young girl from Mississippi who was brought to Compton, CA by her aunt Daisy after Emma’s mother died. At first, Emma Mae did not get along with her teenaged cousins, but she shows that she is precocious in some ways.

Emma Mae is introduced to Jesse, a leader of a gang who soon takes advantage of her. Emma is taken by Jesse, who later is arrested after he and another young man named Ezekiel got into a scuffle with police officers.

Emma decides to raise money for bail to get Jesse and Zeke out of jail. But after those two were released, Jesse breaks Emma’s heart.

Where the Phrase Comes In

The phrase in question was spoken by Jesse near the end of the movie:

You got a face only a mother could love and she died so she wouldn’t have to look at it no more.

In reality, Emma Mae, who was played by Jerri Hayes, was a beautiful young woman.

Have I Ever Used This Phrase?

To be honest, I’m no angel … but this is not an insult I’ve used before. I only used the phrase for this post, because of my curiosity about the origins. The research was well worth it because it led me to view a somewhat entertaining film.